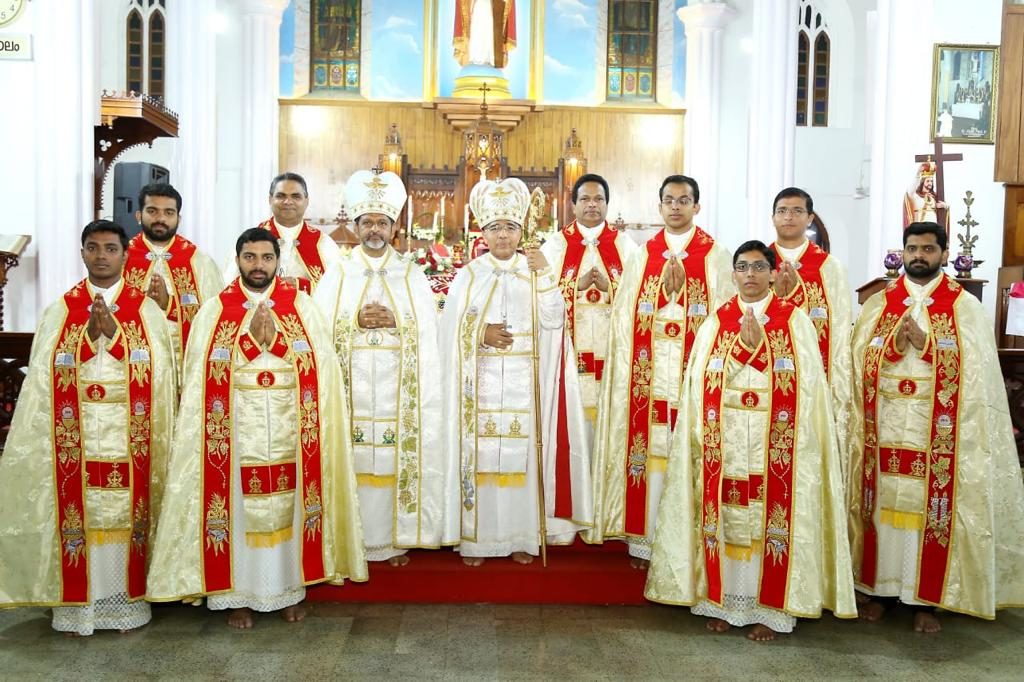 All the transfers and appointments are with effect from January 15, 2020 unless otherwise mentioned

Attack on Christians and Kerala Media

Christmas 2019: We are called to be born in Christ, the Love

Assimilate Holy Scripture and You will grow in Holiness: Archbishop

The Eparchy of Kottayam was erected exclusively for the Southist (Knanaya) Catholics in 1911. The Knanaya Community traces its origin from a group of Jewish-Christian emigrants from Southern Mesopotamia to the South Indian port of Cranganore in AD 345, who formed themselves into an endogamous community. They co-existed peacefully in the Indian nation and fulfilled their missionary purpose of re-invigorating the Church of St Thomas Christians. The original community consisted of about 400 persons belonging to 72 families of seven septs headed by Thomas of Kynai. A bishop by name Uraha Mar Yousef, four priests and several deacons were among them.

As the Catholicos of the East had promised the emigrants that he would send from time to time bishops to India, Uraha Mar Yousef had successors till the end of the 16th century.

LATEST VIDEOS FROM OUR CHANNEL